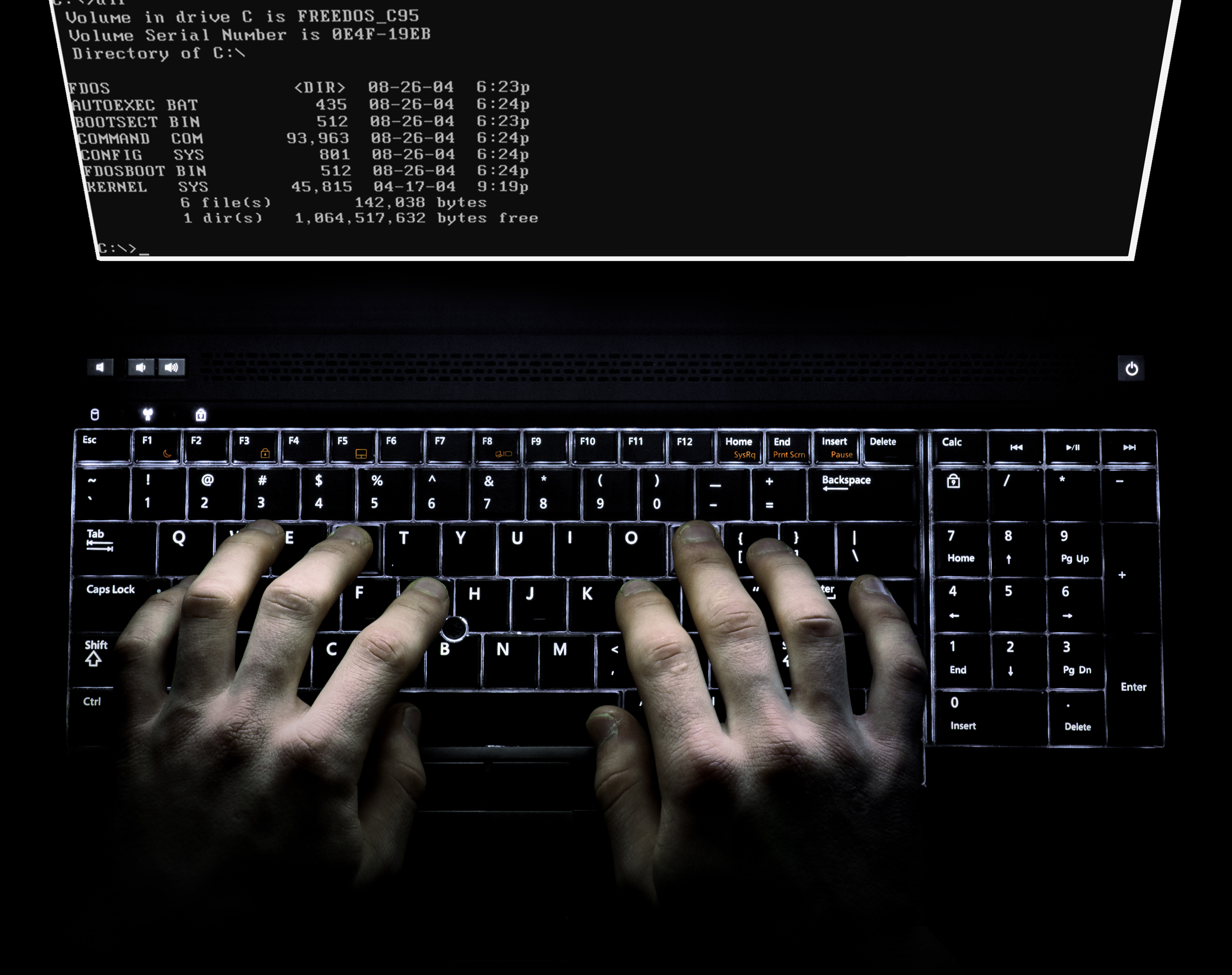 New technology that could stop scams before they happen 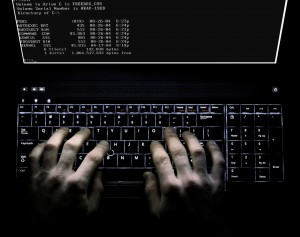 Humans are startlingly bad at detecting fraud. Even when we’re on the lookout for signs of deception, studies show, our accuracy is hardly better than chance.

Technology has opened the door to new and more pervasive forms of fraud: Americans lose an estimated $50 billion a year to con artists around the world, according to the Financial Fraud Research Center at Stanford University. But because computers aren’t subject to the foibles of emotion and what we like to call “intuition,” they can also help protect us. Here’s how leading fraud researchers, neuroscientists, psychiatrists, and computer scientists think technology can be put to work to fight fraud however it occurs—in person, online, or over the phone. Read More.